When his uncle was diagnosed with stage 4 lung cancer, Vince Sanders discovered how CBD can help the human body achieve physical and mental balance — a discovery that would change his life.

This is our story. And yours.

Grow your personal portfolio with a proven investment in a fast-growing industry, while spreading wellness and well-being to thousands of people across this nation.

Join our team and launch your CBD American Shaman Franchise. 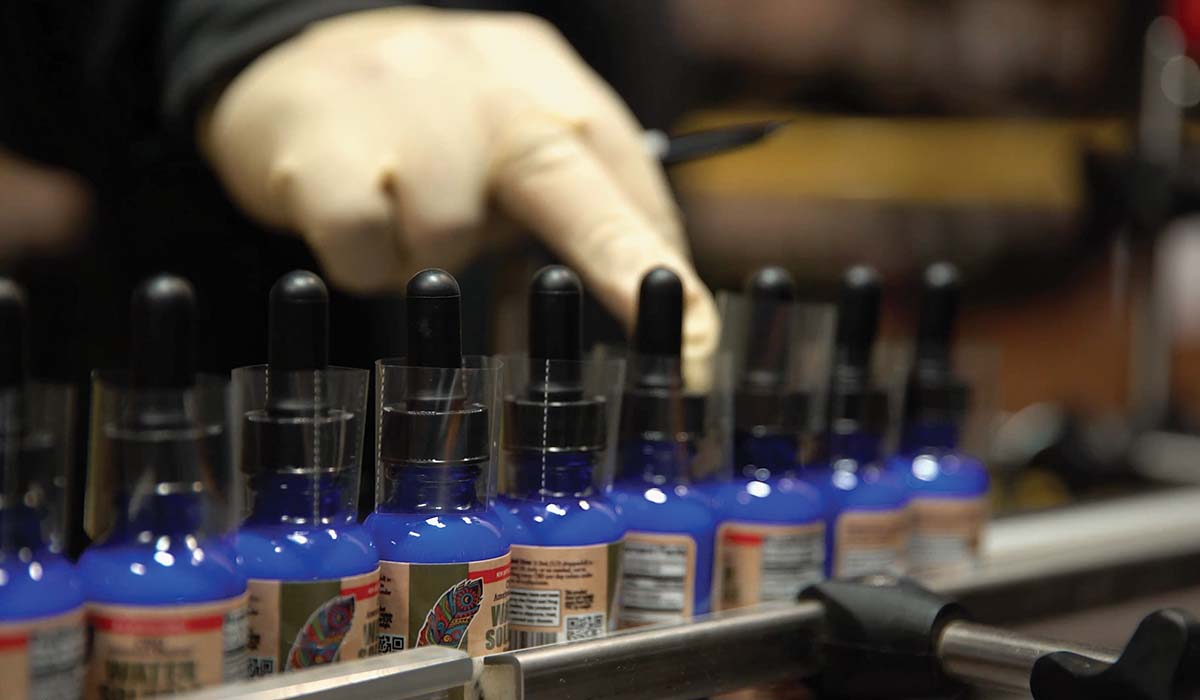 Offer a more financially accessible franchise opportunity than others

Stay on the cutting edge of trends in wellness

Teach our franchise owners how to grow their business